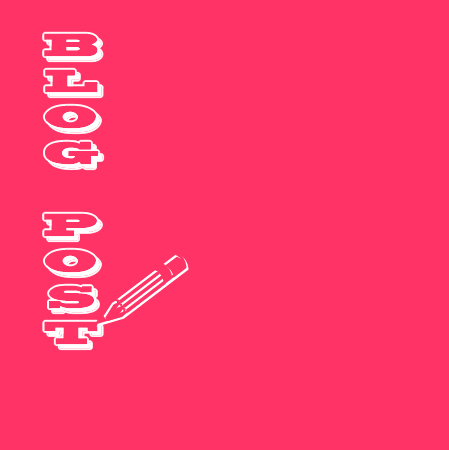 After much confusion regarding ICFMG, I finally completed new content just now. I feel like having a bottle of beer to celebrate, except that in reality there is still much more to be done. But, it’s good to have a place to call “a new start”.

One of the big issues I’ve had with trying to make full “sequences” like Changing Room is computing power. Eagle-eyed viewers among you will notice that the older sequences and newer ones (like Allergic Reaction) look slightly different.

That is because they use different render engines. Old sequences were rendered using 3Delight, and new ones are rendered via Luxrender. Although Luxrender has amazing capacity to create ultra-realistic scenes, it takes a long time to render – unlike 3Delight. In light of this fact, I am going to focus on single-image content for now at least.

This is a problem for my long-standing project, Changing Room. One major reason why I have not been able to simply “pick up where I left off” is that I cannot open the original scene files on my current system. Changing Room was made on my old “rig”, and since then I’ve upgraded computers twice. Needless to say, I have to remake everything from scratch – not all the old scenes, just recreate the characters and location. And then, there’s the render time. And after that, where to take the story.

So to get back in the mood, I’ll keep making single image content for now – and see what I can fit that around my other duties and commitments in the future.

4 thoughts on “The Story So Far”